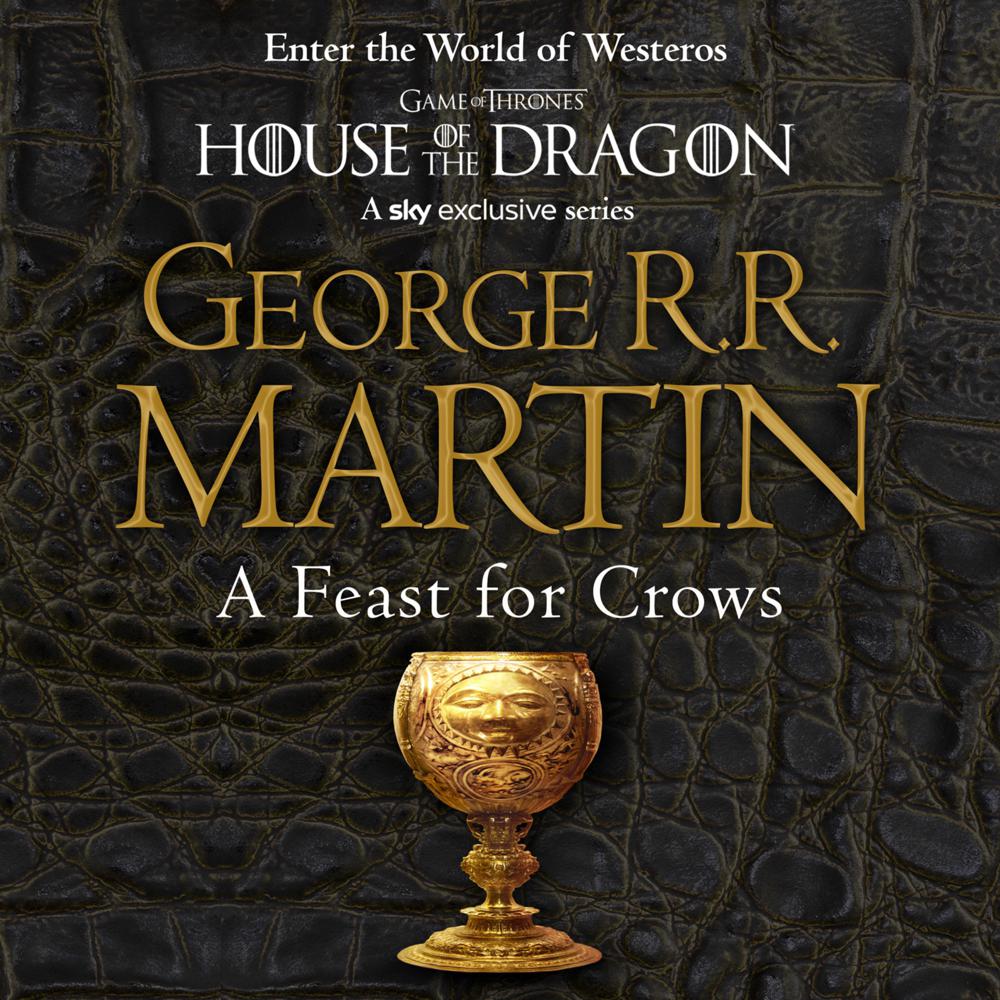 HBO’s hit series A GAME OF THRONES is based on George R. R. Martin’s internationally bestselling series A SONG OF ICE AND FIRE, the greatest fantasy epic of the modern age. A FEAST FOR CROWS is the fourth volume in the series.

The Lannisters are in power on the Iron Throne.

The war in the Seven Kingdoms has burned itself out, but in its bitter aftermath new conflicts spark to life. The Martells of Dorne and the Starks of Winterfell seek vengeance for their dead. Euron Crow’s Eye, as black a pirate as ever raised a sail, returns from the smoking ruins of Valyria to claim the Iron Isles.

From the icy north, where Others threaten the Wall, apprentice Maester Samwell Tarly brings a mysterious babe in arms to the Citadel. As plots, intrigue and battle threaten to engulf Westeros, victory will go to the men and women possessed of the coldest steel and the coldest hearts.

'Fantasy literature has never shied away from grandeur, but the sheer mind-boggling scope of this epic has sent other fantasy writers away shaking their heads… Its ambition: to construct the Twelve Caesars of fantasy fiction, with characters so venomous they could eat the Borgias’ Guardian

'Truly epic … with its magnificent action-filled climax, it provides a banquet for fantasy lovers with large appetites.' Publishers Weekly

'I always expect the best from George R.R. Martin and he always delivers A Game of Thrones grabs hold and won't let go. It's brilliant.' Robert Jordan

‘George R.R. Martin is one of our very best writers, and this is one of his very best books.’ Raymond E. Feist