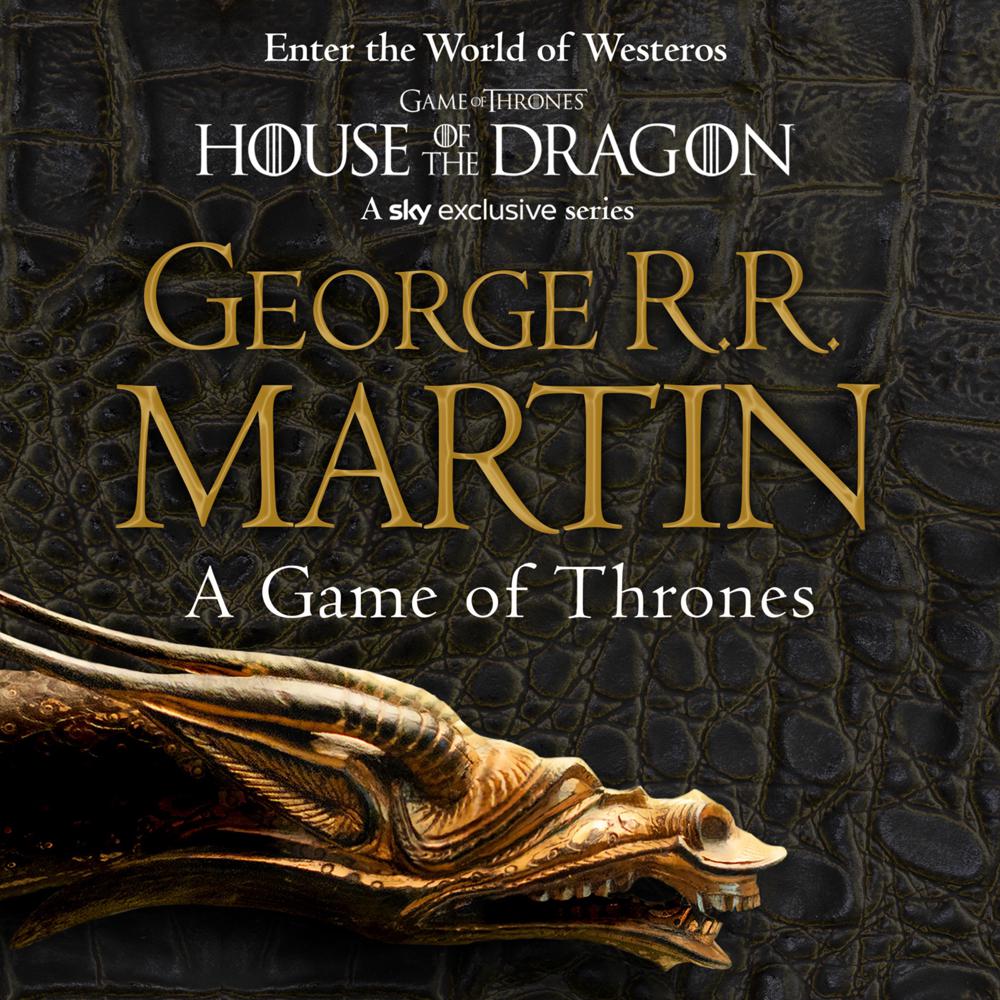 ONE OF THE TIMES’ 25 BEST AUDIOBOOKS

Summers span decades. Winter can last a lifetime. And the struggle for the Iron Throne has begun.

As Warden of the north, Lord Eddard Stark counts it a curse when King Robert bestows on him the office of the Hand. His honour weighs him down at court where a true man does what he will, not what he must … and a dead enemy is a thing of beauty.

The old gods have no power in the south, Stark’s family is split and there is treachery at court. Worse, the vengeance-mad heir of the deposed Dragon King has grown to maturity in exile in the Free Cities. He claims the Iron Throne.

‘Colossal, staggering… Martin captures all the intoxicating complexity of the Wars of the Roses or Imperial Rome in his imaginary world… one of the greats of fantasy literature.’
SFX

‘Such a splendid tale. I couldn’t stop till I’d finished and it was dawn.’
Anne McCaffrey