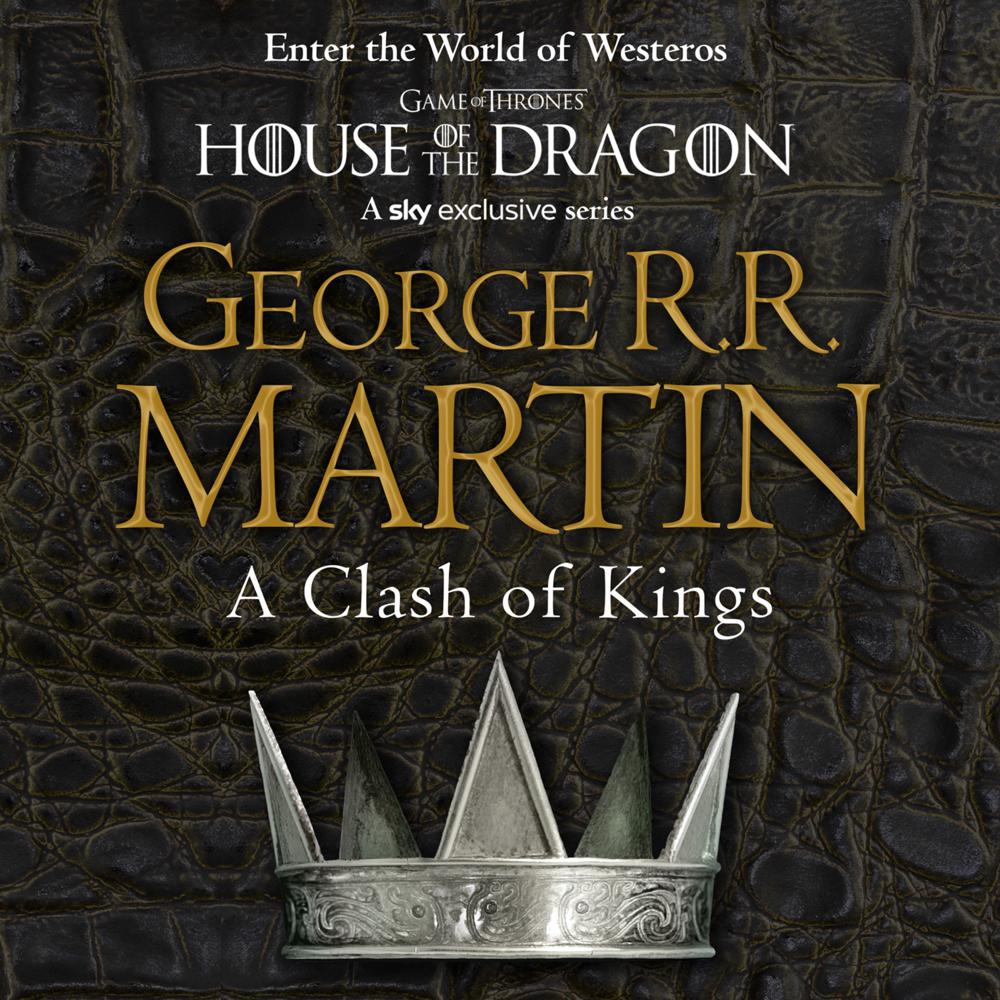 HBO’s hit series A GAME OF THRONES is based on George R. R. Martin’s internationally bestselling series A SONG OF ICE AND FIRE, the greatest fantasy epic of the modern age. A CLASH OF KINGS is the second volume in the series.

Throughout Westeros, the cold winds are rising.

From the ancient citadel of Dragonstone to the forbidding lands of Winterfell, chaos reigns as pretenders to the Iron Throne of the Seven Kingdoms stake their claims through tempest, turmoil and war.

As a prophecy of doom cuts across the sky - a comet the colour of blood and flame - five factions struggle for control of a divided land. Brother plots against brother and the dead rise to walk in the night.

Against a backdrop of incest, fratricide, alchemy and murder, the price of glory is measured in blood.

‘I read my eyes out. I couldn’t stop until I’d finished and it was dawn.’ Anne McCaffrey

‘Colossal, staggering… Martin captures all the intoxicating complexity of the Wars of the Roses or Imperial Rome in his imaginary world… one of the greats of fantasy literature.’ SFX