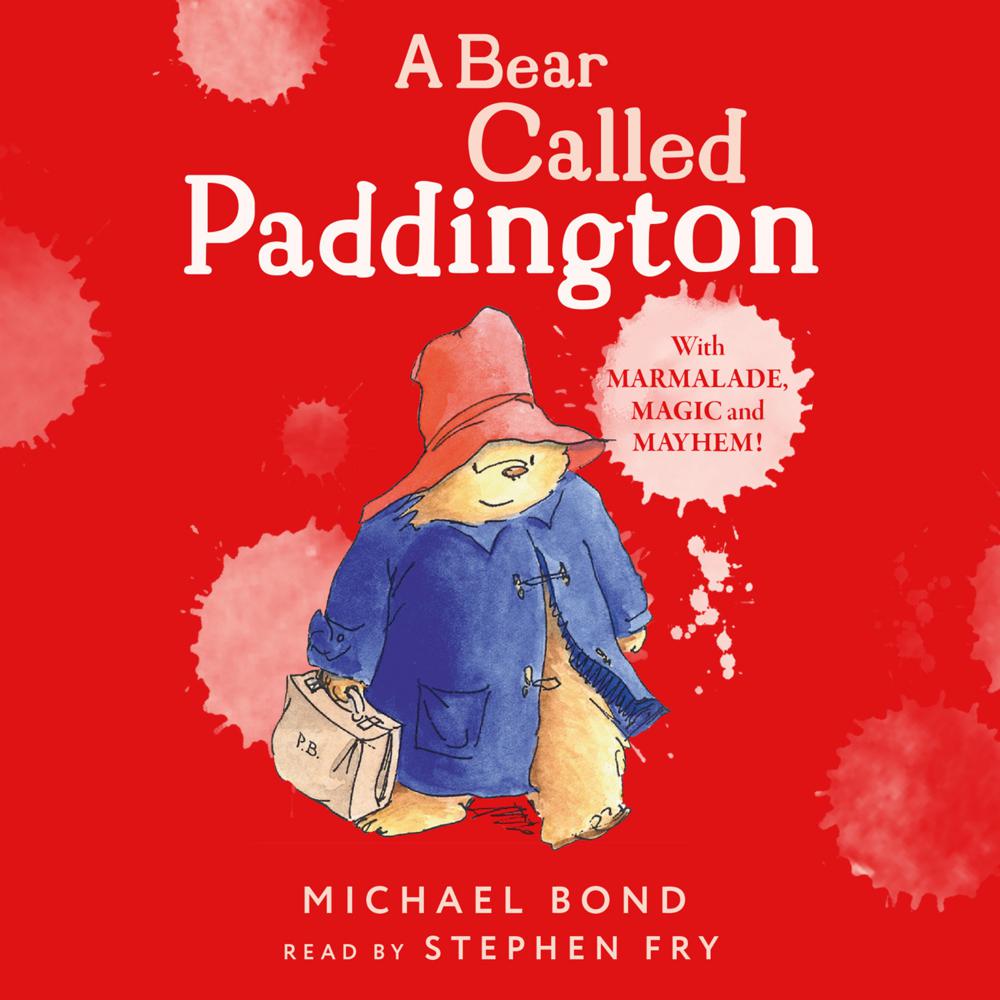 The classic story of Paddington, the bear from Darkest Peru, who was found lost on Paddington Station.

“A bear on Paddington Station?” said Mrs Brown in amazement. “Don’t be silly – there can’t be.”

The Browns first met Paddington on a railway station – Paddington station, in fact. He had travelled all the way from Darkest Peru with only a jar of marmalade, a suitcase and his hat.

The Browns soon found that Paddington was a very unusual bear. Ordinary things – like having a bath, travelling underground or going to the seaside became quite extraordinary, if a bear called Paddington was involved.