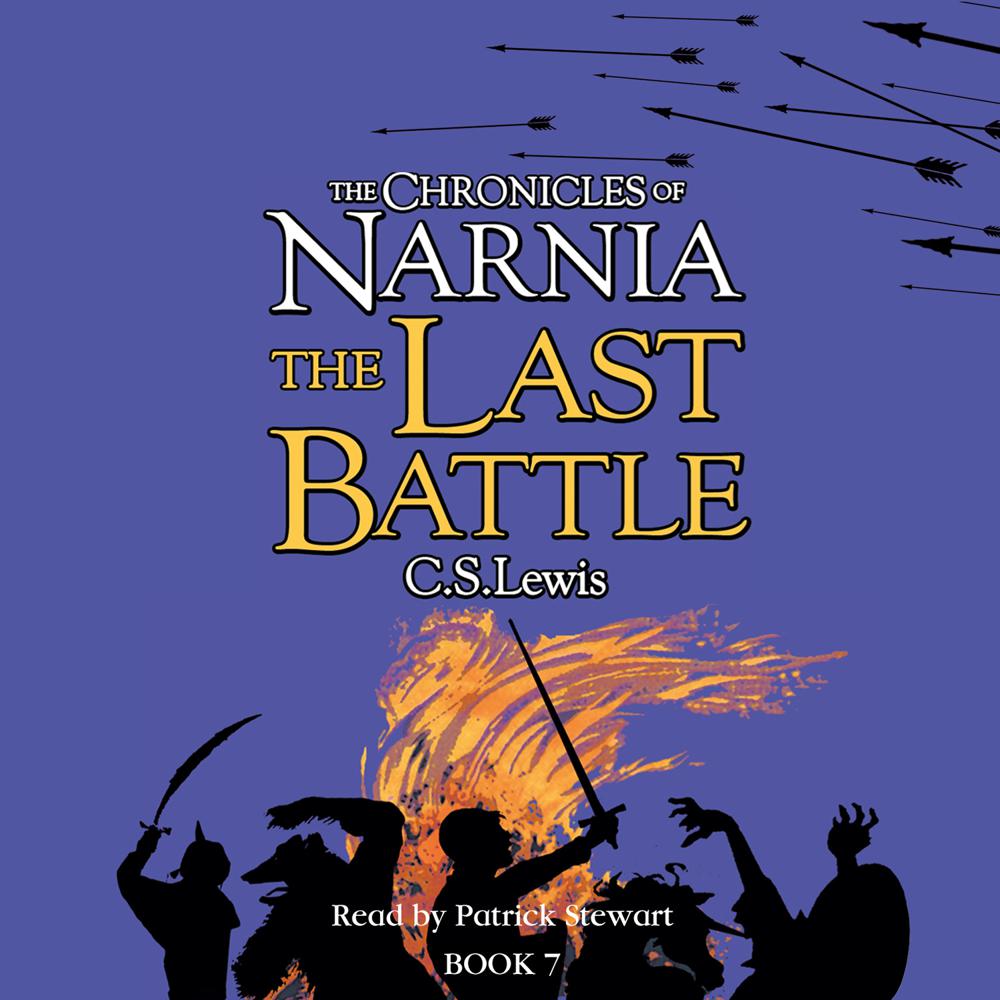 The final instalment in the series of the classic fantasy tales – The Chronicles of Narnia. This edition is complete and unabridged.

The last days of Narnia, and all hope seems lost as lies and treachery interweave to threaten the destruction of everything. As the battle lines are drawn, old friends are summoned back to Narnia, though none can predict the outcome in this magnificent ending to the famous series.