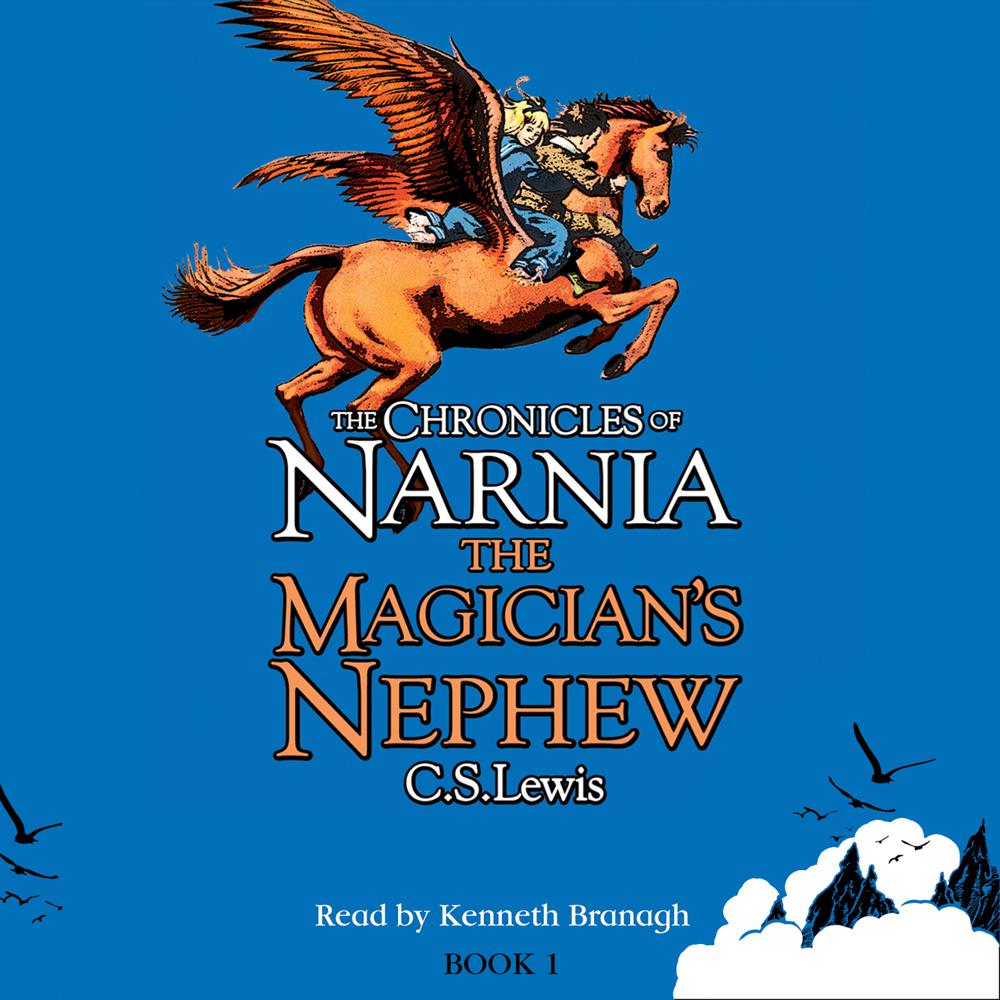 The first in the series of the classic fantasy tales – The Chronicles of Narnia.

Written after The Lion, the Witch and the Wardrobe but designed by C.S.Lewis to be read first, this enchanting prequel – with its story of time travel, sorcery and magic rings – is essential reading for anyone who wants to learn the backstory to the biggest movie release of the year. Hurled back in time to the birth of a new world, two young friends get caught in the epic struggle between Aslan and his nemesis the White Witch.