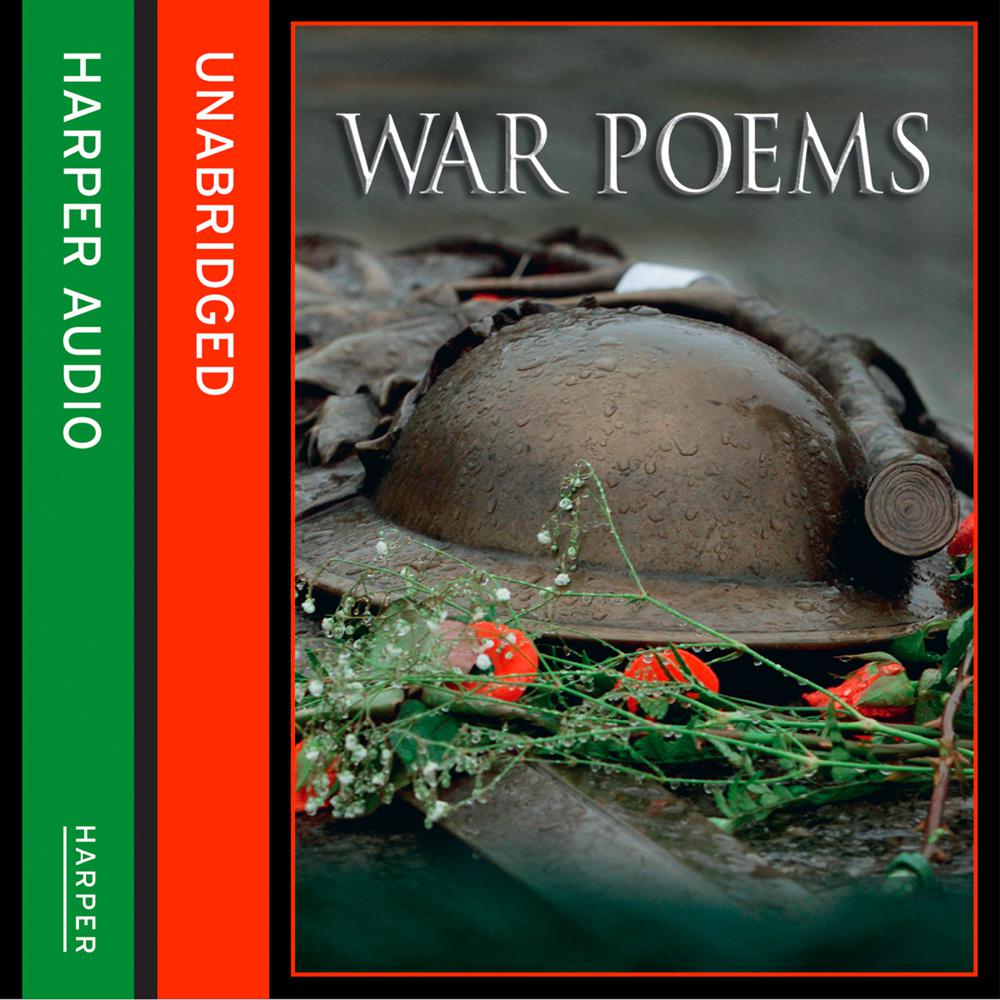 A powerful and moving anthology of poems, both familiar and less so, from the eighteenth century to our own days in the long shadow of the bomb.

The poets evoke the glory and the horror, the exhilaration and the despair, the humanity and the insanity, of war.

The selection of poems, both familiar and less so, provides an illuminating context both for the bitter denunciation of Wilfred Owen's 'Dulce et Decorum Est' and for Katherine Tynan's portrayal of the First World War as necessary, just and Christian, while other poems consider the devastating impact of war on those friends, family and loved ones who remain behind.