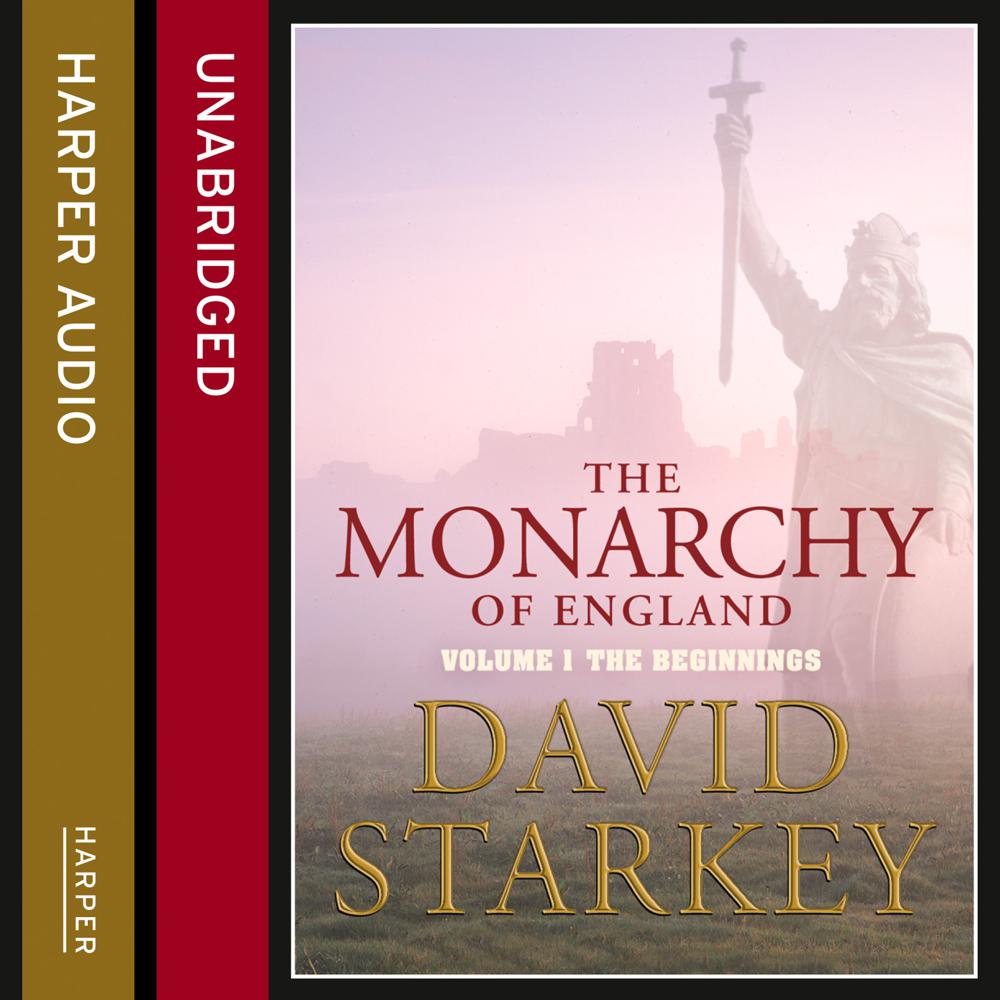 The thrilling launch of David Starkey's new mammoth venture – MONARCHY: three books linked to 18 hours of television on the Kings and Queens of England. Volume 1 The Early Kings covers the retreat of the Romans from Britain in 410 to the fall of the House of Lancaster in the middle of the 15th century.

MONARCHY is more than the biographies of the kings and queens of England. It is
an in-depth examination of what the English monarchy has meant, in terms of the expression of the individual, the Mother of Parliaments, Magna Carta, the laws of England and the land of England. This is the history of ideas and ideals, as well as colourful characters, brought to life by David Starkey's unique gifts as a communicator. David Starkey's scholarship combines with his engaging and popular style to produce another winner.

The importance of the rich heritage of the Anglo-Saxon kings is underlined and among the kings most heavily featured are: Alfred the Great, Canute, Edward the Confessor, William the Conqueror, Henry II, Richard the Lionheart, and Henry III. The last king featured in this volume is Henry VI.