Sherlock Holmes: the Adventure of the Sussex Vampire and Other Stories
Sir Arthur Conan Doyle, Read by Christopher Lee 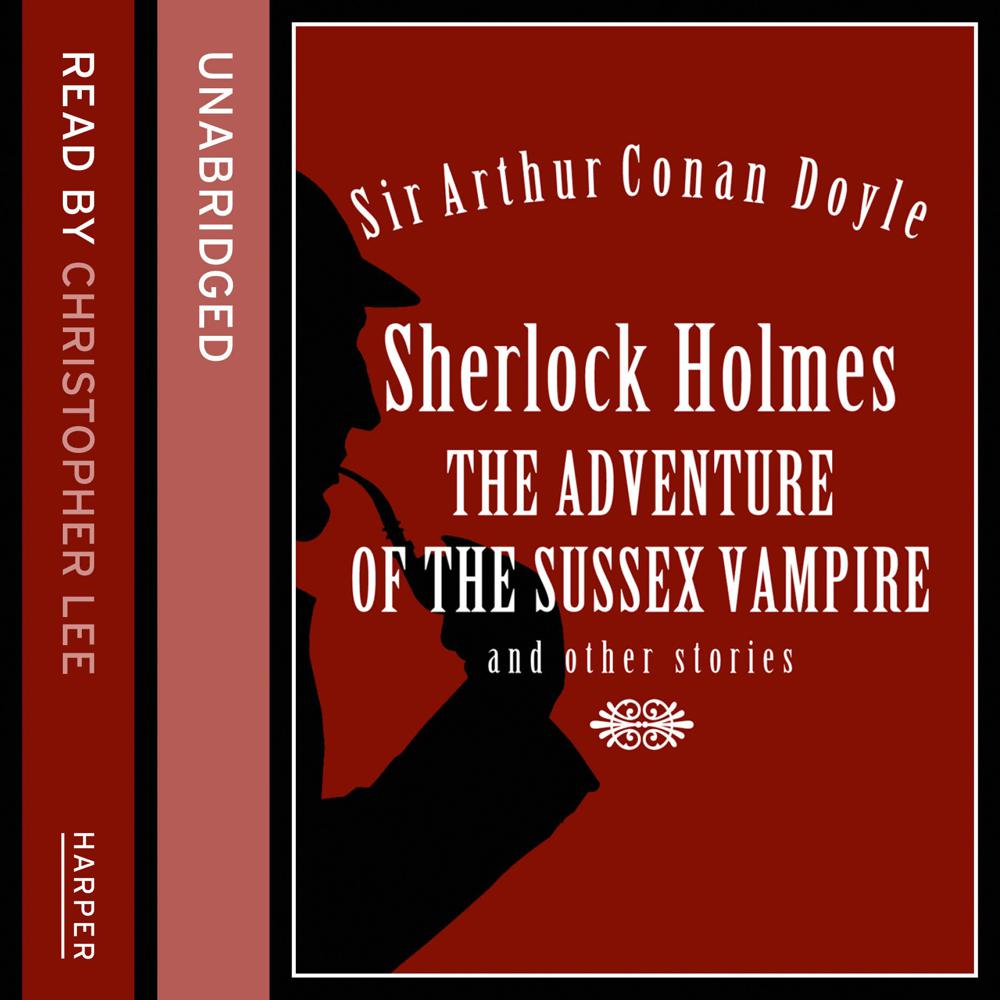 Read by the inimitable Christopher Lee are four tales from the great detective’s case book, including bones that won’t stay buried and an exotic South American vampire.

In these four tales from his case book, we find the great detective summoned to investigate mysterious bones which just won’t stay buried, deducing why a hitherto devoted lion should have turned savagely on its keeper, and even on the trail of an exotic South American vampire. But when the merciless Baron Gruner sends hired assassins to intercept him outside the Cafe Royale, it looks as though the Illustrious Client may prove to be Holmes’ last client…